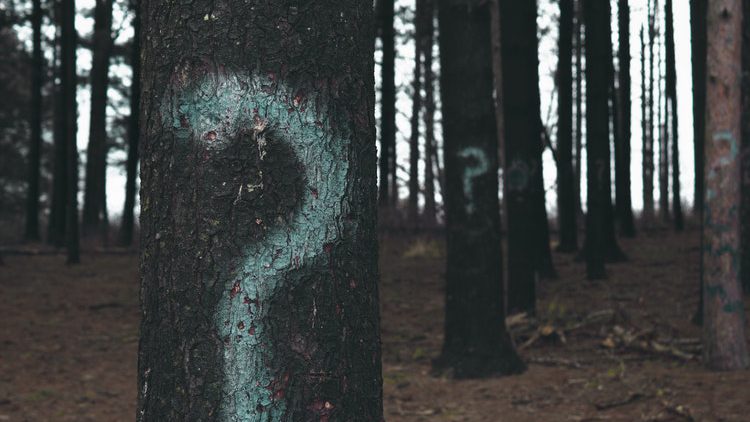 In case you missed it, The Legal 500’s beta test of its new submission form process is over and the process became final with the announcement of the new research guidelines for The Legal 500 Deutschland and Asia Pacific editions. Hopefully that’s “final” in a way that still leaves room for positive tweaks as it runs through the experiences of practical application.

Beta testing wasn’t smooth but the positive thing was that there was a beta test. That process – carried out during the UK edition’s submission process – enabled law firms to feed back their views and resulted in numerous positive amendments. Is this system perfected now? Honestly, no. But it’s a step in the right direction.

So, now that the format has been “finalised”, here are the key takeaways for the time being:

The magic number – The upside: Keen observers will have noted that the finalised submission form document expressly allows for up to 20 detailed work highlights. This is a major break from the past, where The Legal 500 had previously asked for 10 matters plus an appendix of brief notes on other matters. / The downside: The multitudinous boxes in the work highlight layout substantially slows down the process of recording each work highlight.

Online upload – The upside: This enables you to confirm that you’ve successfully uploaded your referees and submissions in a way that you were never quite sure about with the old manual email submission process. / The downside: A lack of layered permissions (for all the potential contributors to submissions) potentially means the document needs to be finalised offline and/or replaced in full, depending on what can be disclosed internally and to ensure that someone maintains final oversight / control of the process.

The form itself – The upside: The formatting issues have been fixed and the excess of boxed-out segments substantially reduced. For the most part, the segments come with very clear instructions. / The downside: The form remains rather too “boxy” – for example, neither law firms nor researchers need five segments and a select-from-this dropdown menu to report a single deal value where one blank space will suffice. Those excess boxes reduce efficiency for law firms faced with dozens or hundreds of these to draft. Hopefully this is something The Legal 500 will be open to looking at as this aspect costs law firms more time than it needs to.

Preparation of submissions – The submission form can be filled in online or, alternatively, a form can be downloaded for completion and circulation of drafts before being uploaded later.

Repurposing of data: A form segmented so much clearly has potential to assist with farming of data for repurposing the (publishable) material into other data-driven results or products. Going forward, that may allow for more data-driven content to accompany current editorial, allowing more of the content of a submission to be used in reflecting each ranked law firm’s achievements. It will also feed into products such as Who Represents Who.

All in all, law firms are strongly advised to familiarise themselves with the new process in advance of their next submission cycle getting underway, so as to avoid surprises. The Legal 500’s guidance on the new process can be found here: New Legal 500 Submission Process